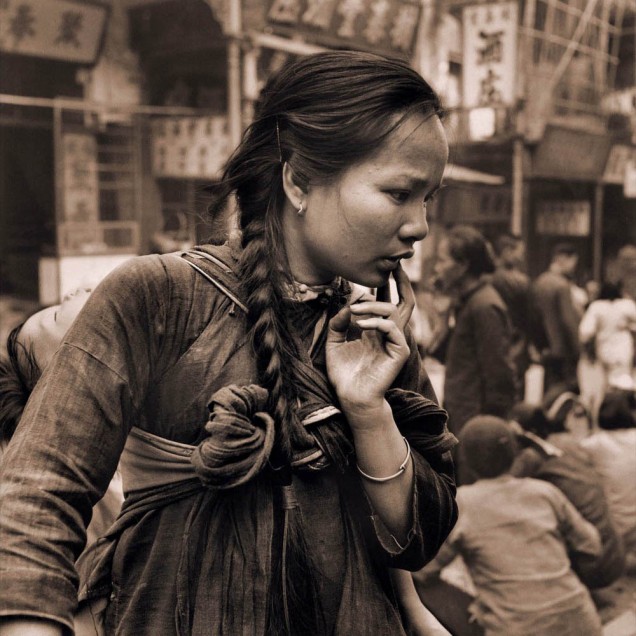 On 17th September History SA and the University of Adelaide  ran an event in the Banquet Room at The Festival Theatre about the photography of Hedda Hammer Morrison.

Ashley had secured tickets, but in the end was unable to attend.  The tickets found their way to me.  It was my wedding Anniversary, so I met Frances at the venue and afterwards we went out for tea.

It was curious to see these images. They portrayed Peeking in the 1930’s through to the end of the war.   Hedda is claimed by Australia as she had lived and died in Canberra, however she was German born.  Feeling stifled in pre war Germany in 1933 she moved to Bejing and stayed through the Japanese occupation (1937) and the second world war (from 1941) until 1947.  She attached herself to a German owned photographic studio.

Her professional role consisted mainly of doing portraits.  Portraits of ex-patriates and influential chinese .  However this was not enough for the artist in Hedda.  She would set off with her Roleiflex medium-format camera roaming the country side to take local scenes and candid portraits.  There were very few shots of the war.  However her passion was to document the country side and the lives of the common people.

A group of Chinese students from the university reviewed her China archieves and selected a range of photos from their home towns.  They indicated that Hedda had captured a China that they had never known. This was prior to the Chinese revolution, a China not of their parents but their Grand Parents.  The images are both skilful and artistic, making good use of compositional devices, balance and form. 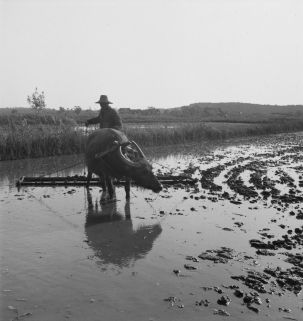 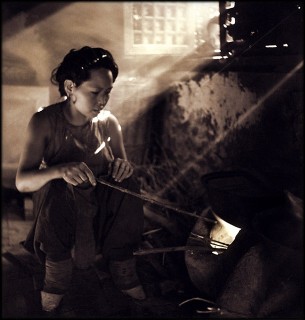 In her lifetime her work was not well recognised in this country and she eventually bequeathed her archives to American and European Museums.