from the January edition

Linear perspective was described by the Italian artist Filippo Brunelleschi.

a) In which era of art was he a painter?

b) In which city did he trace the outlines of buildings onto a mirror?

c) In roughly what year did this take place?

The “Afghan girl” is considered by some to be the most icon photograph of the 20th Century.

a) what was the eye colour of the Afghan Girl?

b) In which country was the photograph taken?

c) Who was the photographer?

d) In which year was the photograph taken?

from the March edition 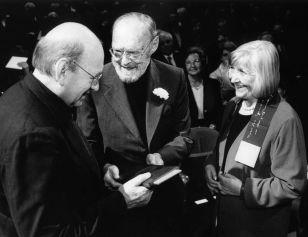 In the 1950’s and 1960’s Bernd and Hiller Becker were influential Photographers.

a) What was their nationality?

b) In which branch of photography did they do most of their work?

c) What was the unique innovation for which they were famous. 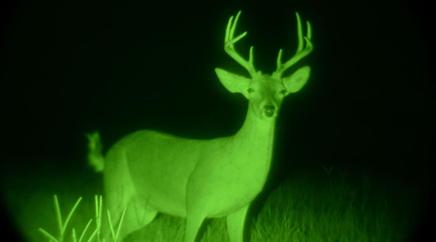 Infrared vision – or heat sensing is used in night vision goggles.  The wavelength of infrared is found in which range?

a) The house is close to which Australian town?

b) Who was the photographer?

c) The picture was used as the front cover of a rock album of the same name.  In what year was the album released?

from the August edition

Accidental Renaissance is a reasonably contemporary concept with an old sounding name.

a) Accidental Renaissance is from which branch of photography?

b) Can you describe the characteristics of an Accidental Renaissance image?

from the May edition 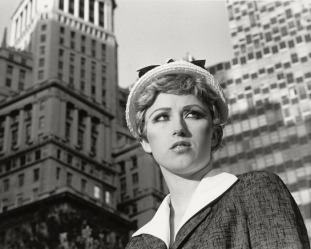 a) In what branch of photography did Cindy practice?

b) What was the innovation that defined her style of photography?

c) Can you give us a definition of Concept Photography?

b) Branch of photography – Architecture

a) Near to which town – Burra SA

a) Branch of photography – street Photography