FIve thirty on Friday the 13th, an ominous date.  Location – Rundle Street East.  The sun has already gone down and the twilight had set in.  I was running late and had no idea if I would have 1 club member or 20 waiting for me in front of the Stag Hotel.  As it turned out, closer to 20.  The intent of this excursion was street photography in preparation for the photojournalism competition.

I gave my advice.  Be upfront.  Make it clear you have a camera and are taking photos.  Ask if you have to.  Don’t crowd people. Work in small groups.  Share ideas.  Smile often and be reassuring.  Don’t overdo the stealthy sleuth thing.  Wait.  Be prepared for when the action happens.  Set your ISO high and use a light lens.  Try different angles.  And most importantly – meet afterwards for coffee.

So How did it turn out?  This is what was sent to me. I will let the pictures tell the story. 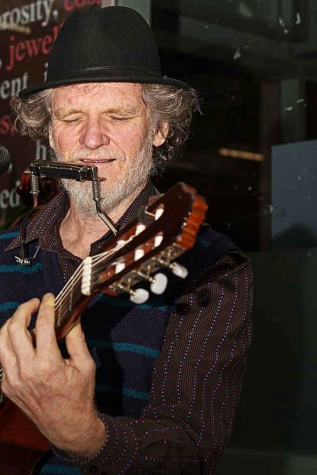 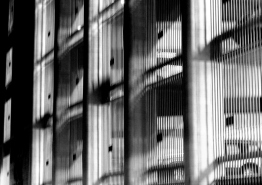 James Allan – So I told him what was what

James Allan – What The 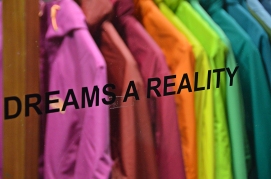 Chrias Schultz – Waiting for Someone 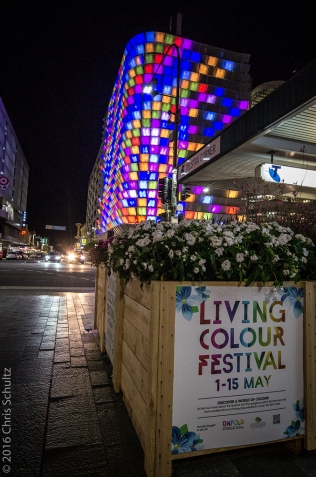 We have had a previous excursion to Rundle Mall in May 2013.  You can see the photos from that excursion in the back issue of Camera Clips.  May 2013