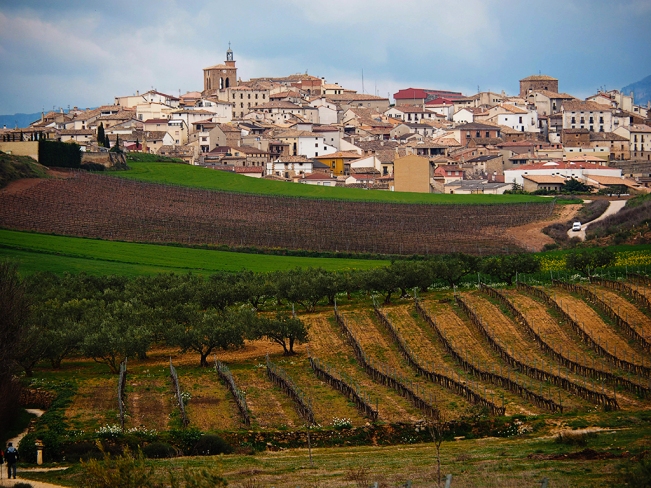 “You’re walking 800km across northern Spain, you’re definitely crazy!” was just one of the pre journey pearls of wisdom. I am of course absolutely delighted to be guilty as charged.

Certainly it’s not everyone’s idea of a holiday, but I guess you don’t know what you don’t know and this adventure had the magical “wow” factor in bucket loads. 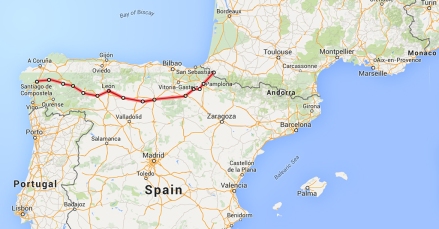 The French Way (Camino Frances) is an ancient pilgrimage route from Saint-Jean-Pied de Port on the French side of the Pyrenees to Santiago de Compostela in north west Spain. The walk is also called The Way of St. James or Camino de Santiago. If you have seen the film ‘The Way’ with Martin Sheen then you will have some understanding of what it is all about.

This route has been one of the most important Christian pilgrimages since medieval times and it has existed for over 1000 years. Santiago is an important pilgrimage destination as it is considered to be the burial site of the Apostle James the Great. In the middle ages the route was highly travelled, declining during the reformation and unrest in the 16th century and only increasing in the late 1980’s with continuing popularity. In fact some of the previously declining, almost deserted rural villages are breathing significant new life purely as a result of the pilgrims passing through them in ever increasing numbers. 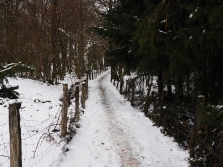 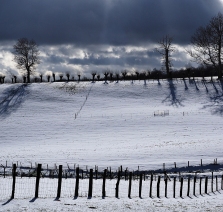 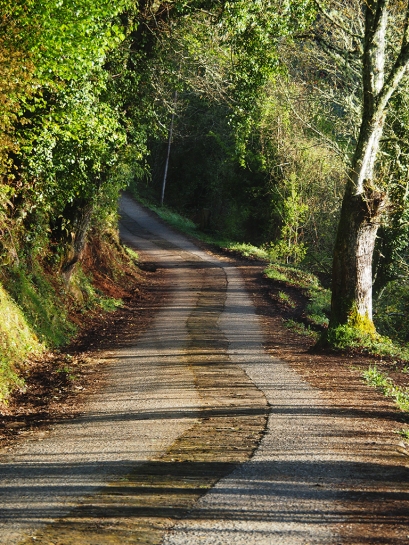 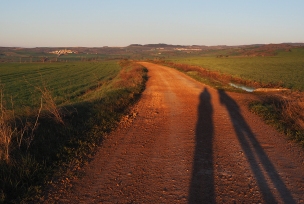 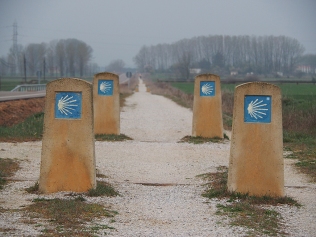 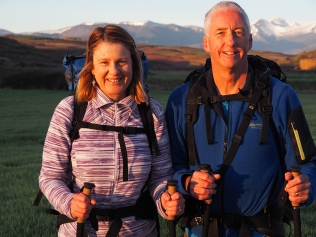 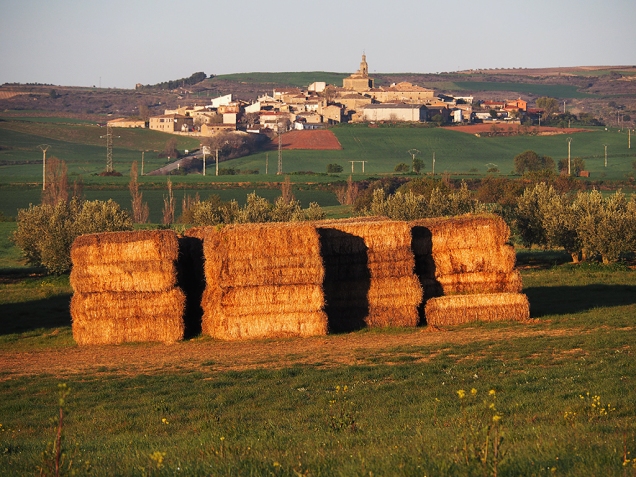 The route is essentially bereft of tourists and so it is that pilgrims get to enjoy untouched, unchanged medieval villages set in ancient rural scenery and unspoiled by some of the less attractive aspects of tourism.

Pilgrims stay in albergues staffed mostly by volunteers or in private hostels and follow the path marked by yellow arrows. Pilgrim passports are stamped along the way at accommodation places, in bars and cathedrals and used to obtain a certificate (or Compostela) when the walk is completed. A scallop shell is carried on packs as a sign that the walker is on a camino.

The pilgrimage in early times was considered one on which all sins could be forgiven and was seen by the Catholic Church as penance for crimes. Before it was a Catholic pilgrimage, the route had significance for ancient pagan people from the Iberian Peninsula. 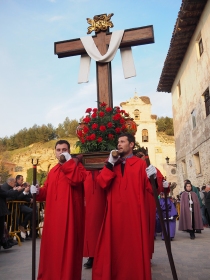 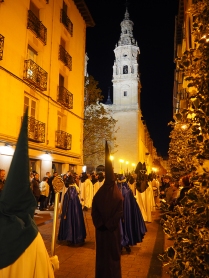 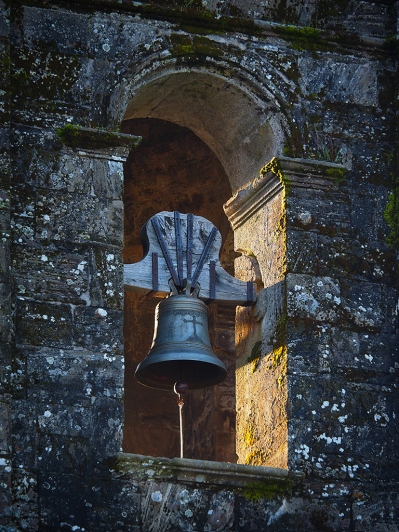 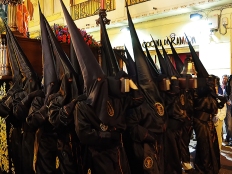 Modern day pilgrims walk, ride bicycles, or travel by horseback or donkey for many reasons: religious, spiritual, sport, culture or the challenge of a long walk in a foreign country. For myself and my wife, Isabel it was purely for the challenge and to experience the culture and countryside of northern Spain.

It is often said that this walk has three distinct sections to it. The first relates to the ‘body’ and this became clear as everyone went through the process of their bodies becoming ‘walk hardened’. With an average of 25km per day walking with a pack, this understandably is not surprising. Certainly the pharmacists along the way did a thriving business from blister tape sales as just one example. The second stage relates to the ‘mind’ and this too was true as this part takes the pilgrim across the Mesetta, a long, flat, open, unprotected and relatively featureless plateau that leaves you wondering at times why you were doing the camino. Pilgrims needed to mentally work through the challenges this section threw at them. The third and final section is noted as the ‘spiritual’ section and again there seemed to be some truth in this. For us we had the privilege to get to know a wide range of international pilgrims who at various stages or all the way, had been with us. For 35 days we had seen each other go through the good and bad and grown together over this challenging time to form a very strong bond of friendship. We liked to call them our Camino Family and that is very much how it felt. There was also that great sense of achievement and wonder at the part of the world we had been living in.

This was an adventure well beyond our expectations, a truly rewarding, enriching and unique experience.

6 Responses to HAPPY TO BE ‘..DEFINITELY CRAZY’ – Bruce Nankivell