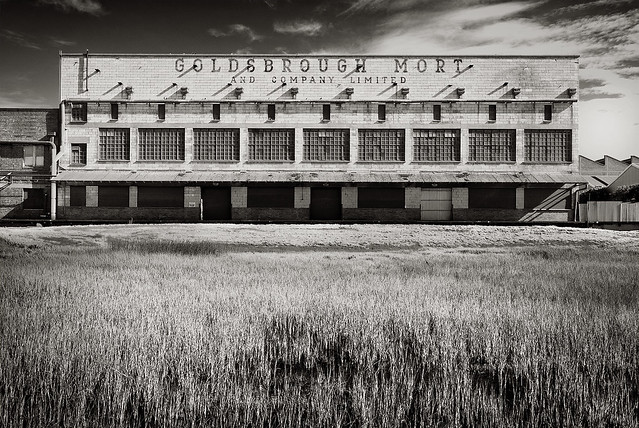 Urban exploration, or urbex is a contemporary style of photography that takes you behind closed doors to show you what you didn’t know about your neighborhood.  The subjects include abandoned buildings, industrial sites (often derelict), drains and roof tops.  The camera goes into some pretty hard to access places and apart from the risque element (is this not trespassing?), there is an element of danger with risks of chemicals, heights, flash flooding in drains etc.  I guess this is what I spent my time doing as a kid growing up in Elizabeth.  I had many adventures climbing up storm water drains and poking around in building sites and abandoned buildings with my friends. 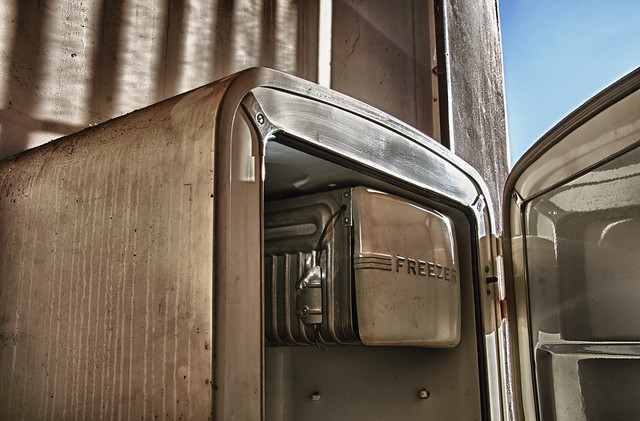 As I look at the post I feel that it is not all irresponsible opportunism.  There seems to be a strong code of ethics.  Explorers aim to do no harm.  They claim not to take anything from the location except their photos.  The posts that I have seen are often annonymous, or tagged with nom de plumes.  The locations are mostly unnamed leaving viewers  to do some detective work to find out where it was taken.  However the urban explorers often photograph themselves on location.  I don’t see that anonymity is really a big concern of all of the participants.

The posts are giving us insights into what was on the other side of the fenced off areas.   But it’s not always what you would assume.  Sometimes it’s beautiful.  Sometimes it is industrial squalor.   Often the photographs show graffiti and vandalism of the properties.   I assume that they are recording rather than creating the graffiti.  Some times it reflects irresponsible behaviour by industry or local government.  I suspect there is a useful role in bringing to the light of day these disused spaces in our cities.  They may represent a whistle blowing culture.  Perhaps a bit of transparency is what our community needs.  What do you think?  It looks like it is taking off.  Is this a good or a bad use for photography, I will leave it up to you to judge.

I have selected a few Urbex images of Adelaide from an Urbex search engine.